The Best a Boat can get 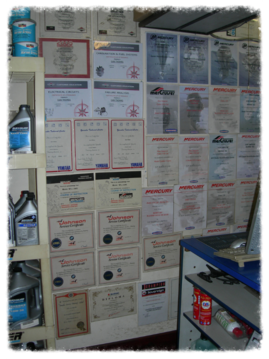 So how many certificates do you want?

Not got enough wall space for all of them!!!

A BLAST FROM THE PAST

Yes we cut our teeth on these!!

On the right a 2.5 ltr 300 hp mercury carburetted race engine.

Not only fixed them but rebuilt them. 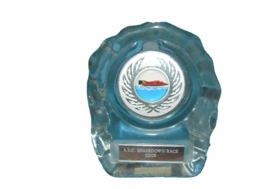 Just to prove it 1st place trophy donated by 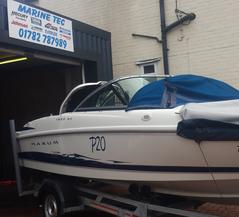 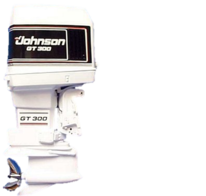 Don Simpson the founder of Marine Tec was a Student apprentice engineer for the MOD. He studied at Newcastle under Lyme college achieving BTEC Engineering qualification. In those days hands on was the only way! These skills have been extremely useful in the marine trade giving an understanding of metals, machining and production methods. An understanding of complex electronics came from his then hobby holding a B licence as a amateur radio enthusiast and is still active today.

Marine Tec was founded in 1989. Then trading as Marine Techniques incorporated in 1992, Marine Tec grew from strength to strength, bringing many years of experience into the marine trade now totalling 42 years. All engine, inboard and stern drive agencies have been held over the years with a wealth of hands on experience and certification gained... too many to list!

The crew: Don Simpson, His passion and thirst for knowledge has made him a real asset to Marine Tec. Engine rebuild's, diagnostic's and general engineering are his forte. Been with us for ever

54 years accumulative experience in the marine trade between us.

Donna looks after the day to day running of the office. This includes invoicing, accounts and ordering parts. Brilliant. What more can you say!

What do we repair and service ?